Because Goldleaf tends to not "Just werk" when installing NSP files. I wanted a free software solution that installs titles, looks pretty, and doesn't make me rip my hair out whenever I want to install a title on my Nintendo Switch. Awoo Installer does exactly that. It installs titles. That's it!

If you want to do other things like manage installed tickets, titles, and user accounts, check out Goldleaf! 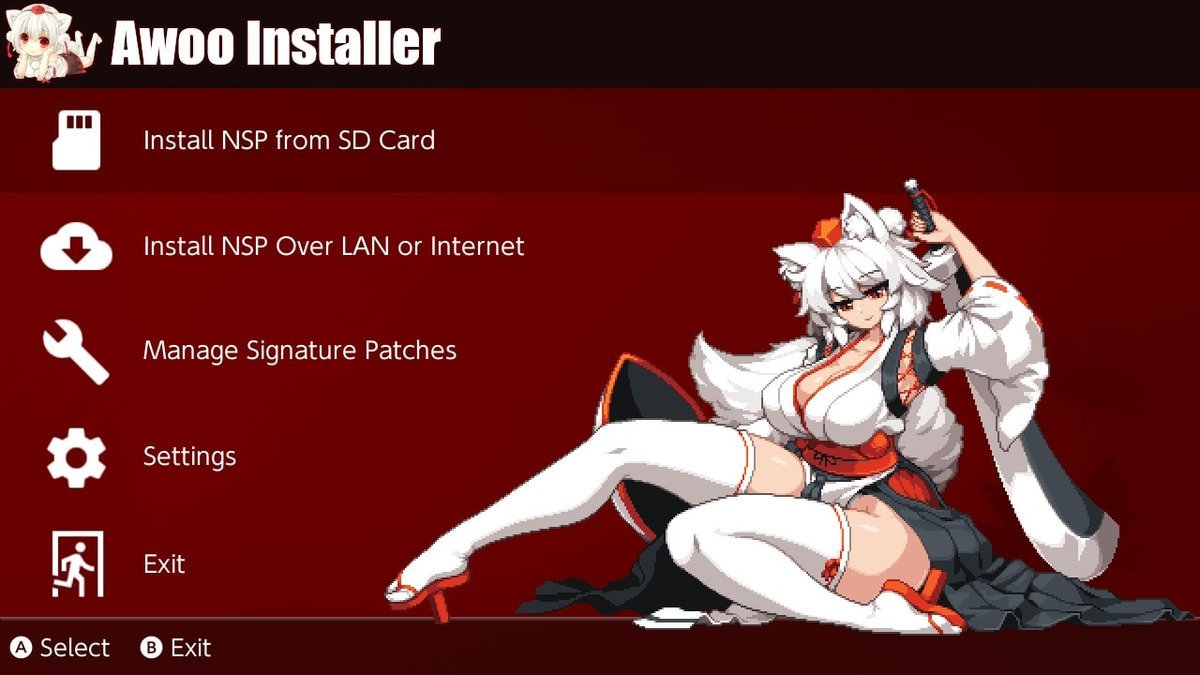