FB Alpha is an arcade emulator supporting the following platforms:

What is FB Alpha Retro Loader?

FB Alpha RL is a PS3 homebrew application coded from scratch, and not based in any other public source code by other developers. It is a result of many hours of dedication and research.

It is in no way a dirty hack of RetroArch or something similar. By the contrary, FB Alpha RL serves as a independent frontend to RetroArch and provides features not incorporated in it.

I did had to make a modified RetroArch core to be included along my application, so it could process the arguments or new commands that FB Alpha RL will be sending to it.

FB Alpha RL uses a custom "burn_drivers.cpp" file that was generated by modifying the official windows version of FB Alpha with a routine to generate such file on launch.

The file have a big structure with all the information for all supported drivers in FB Alpha v0.2.97.30.

Future release will have a custom generated file with all the ROM information as well, so the application will be able to verify every romset with precise CRC32 checks (as in the official FB Alpha for Windows). 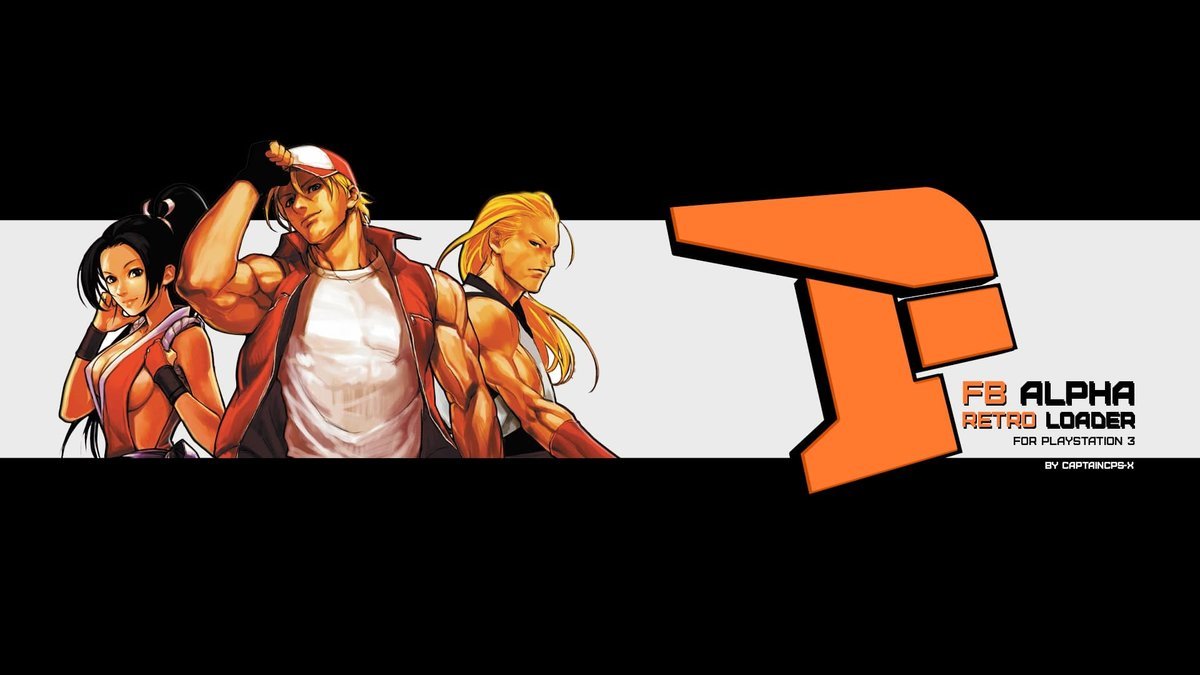 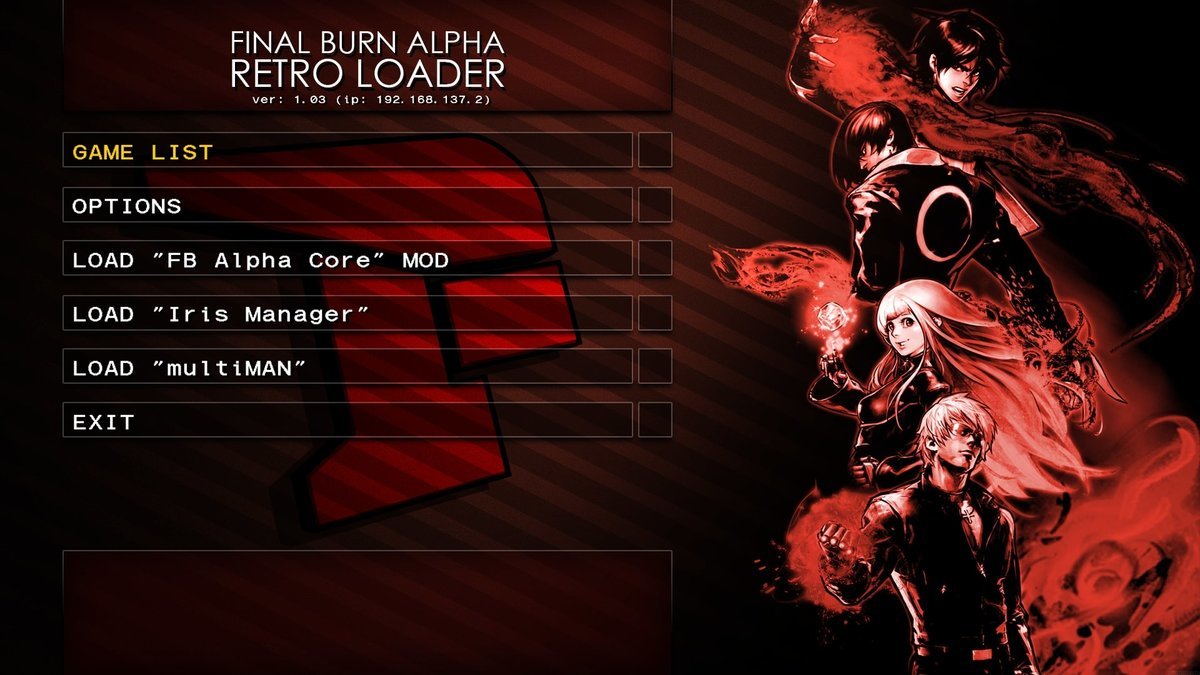 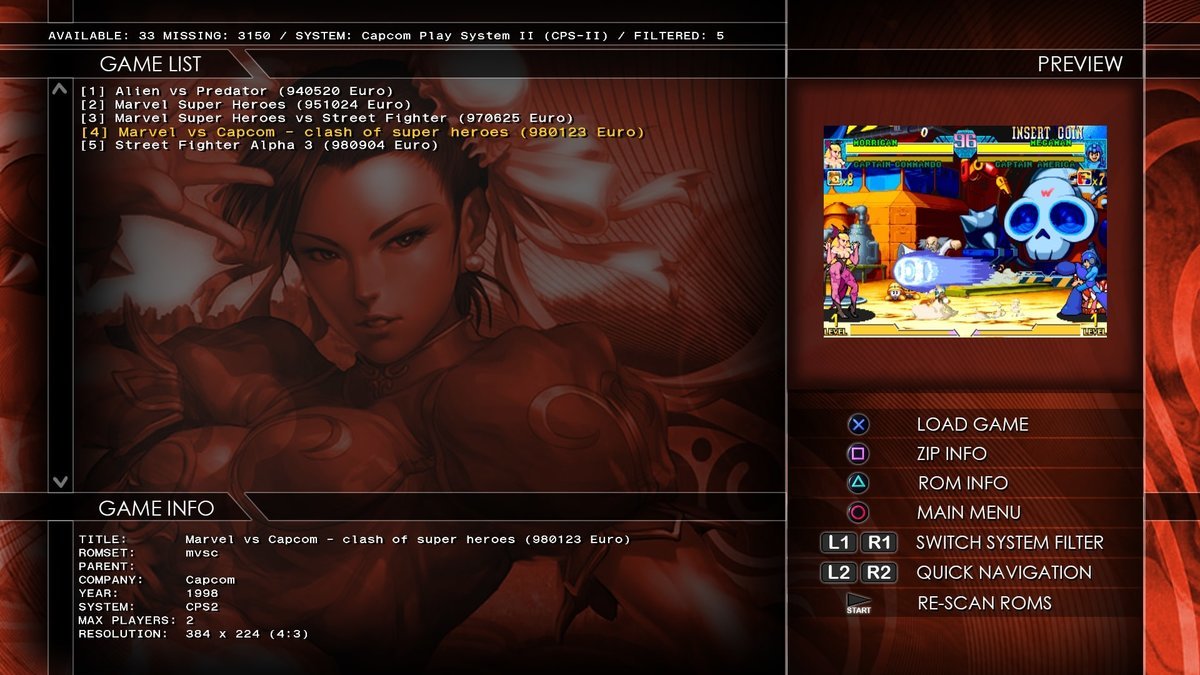 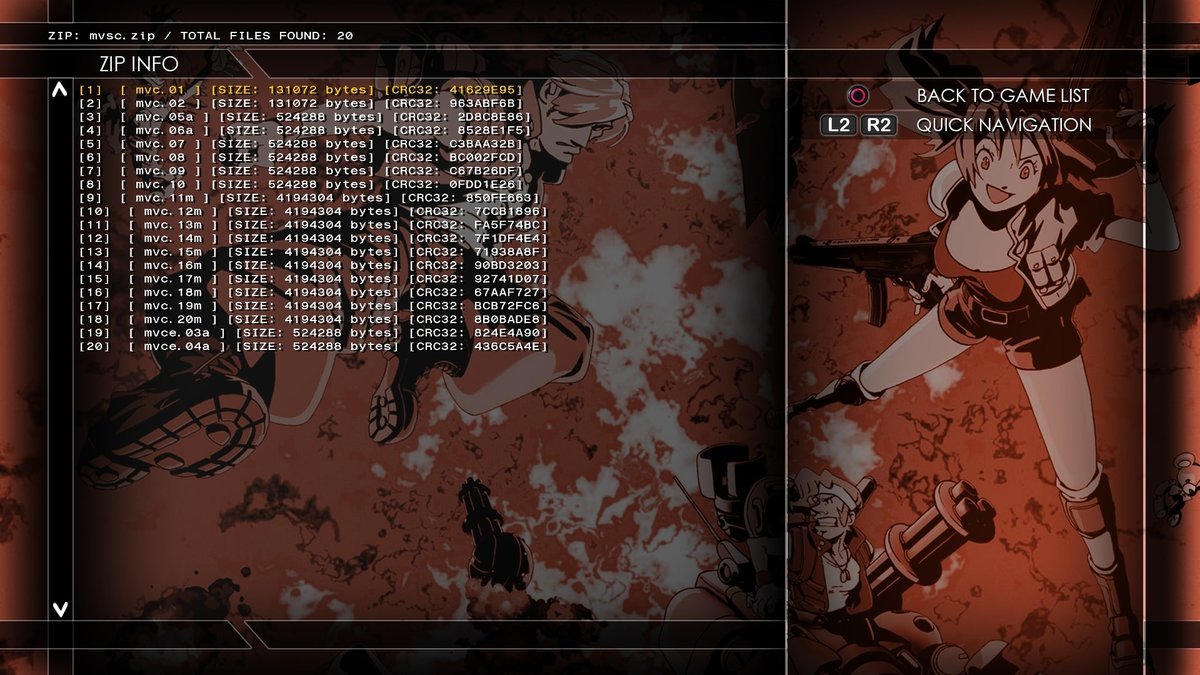 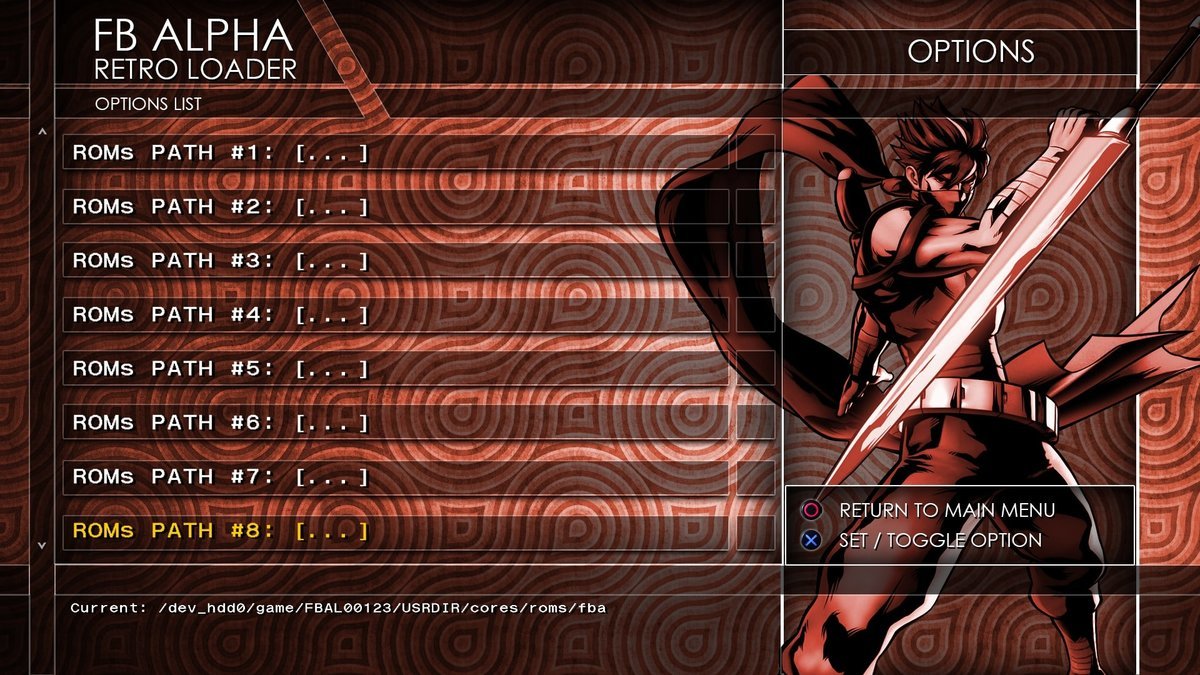 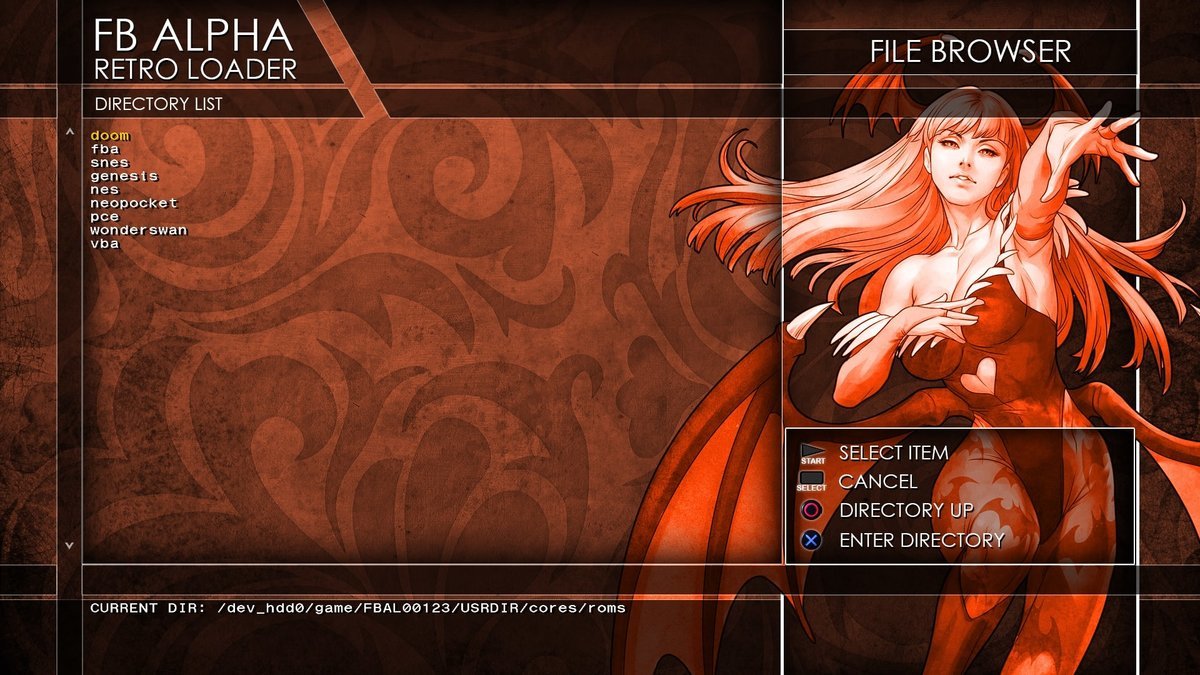 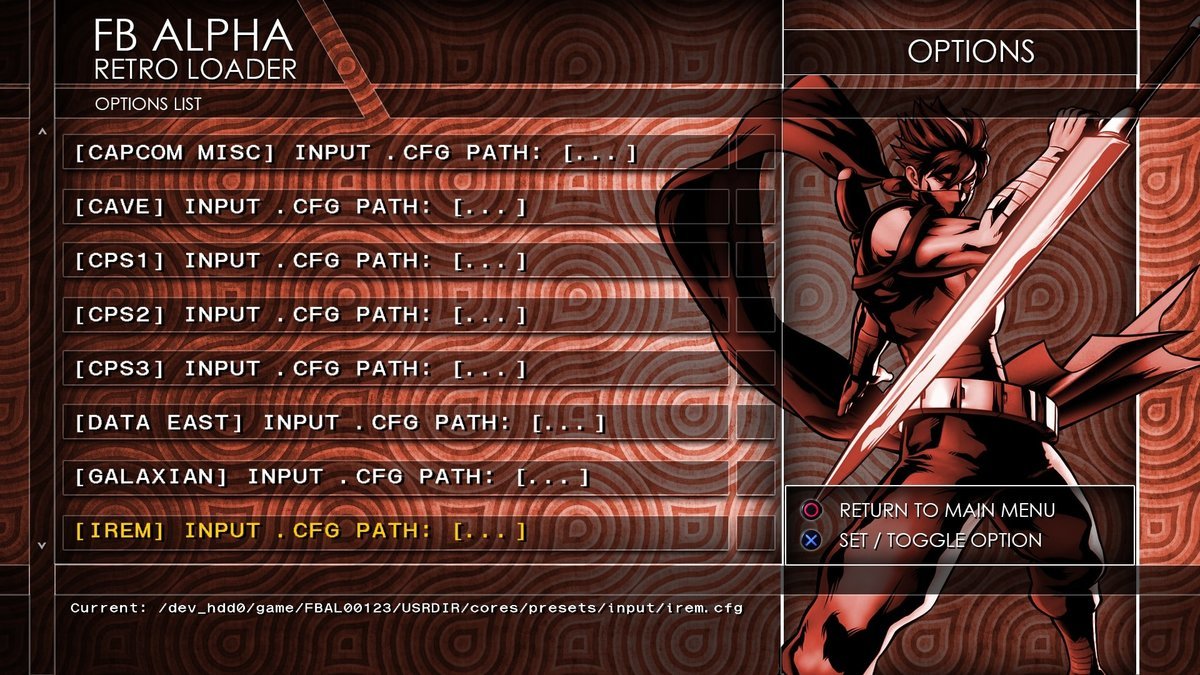