It's the new Pro Evolution Soccer 2014 with some updated patch, faces and many more like PES 2020. This game is made for PlayStation 2. Thanks to AXEL CM.

What includes in DEMO: 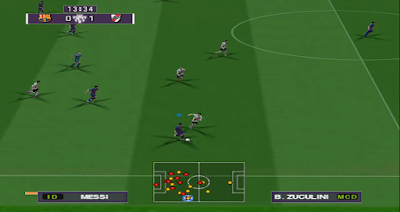 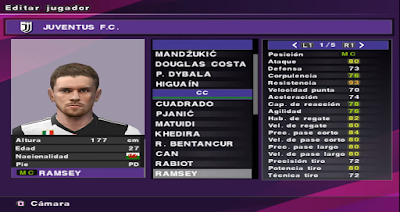 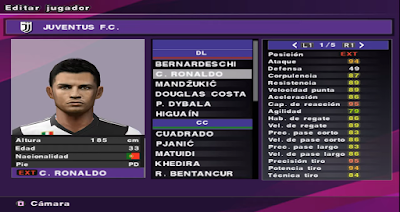 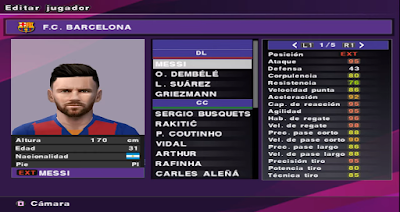 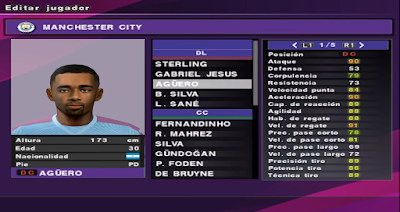 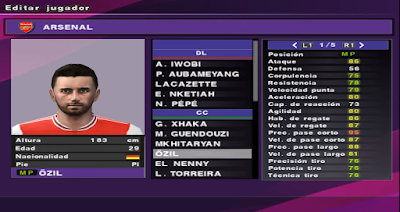 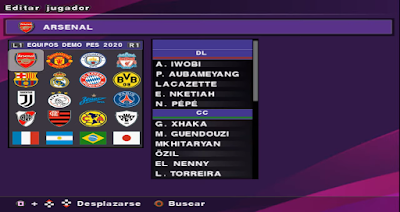 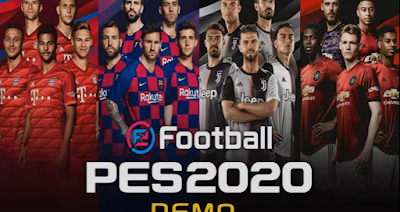 No changelog available for this version.